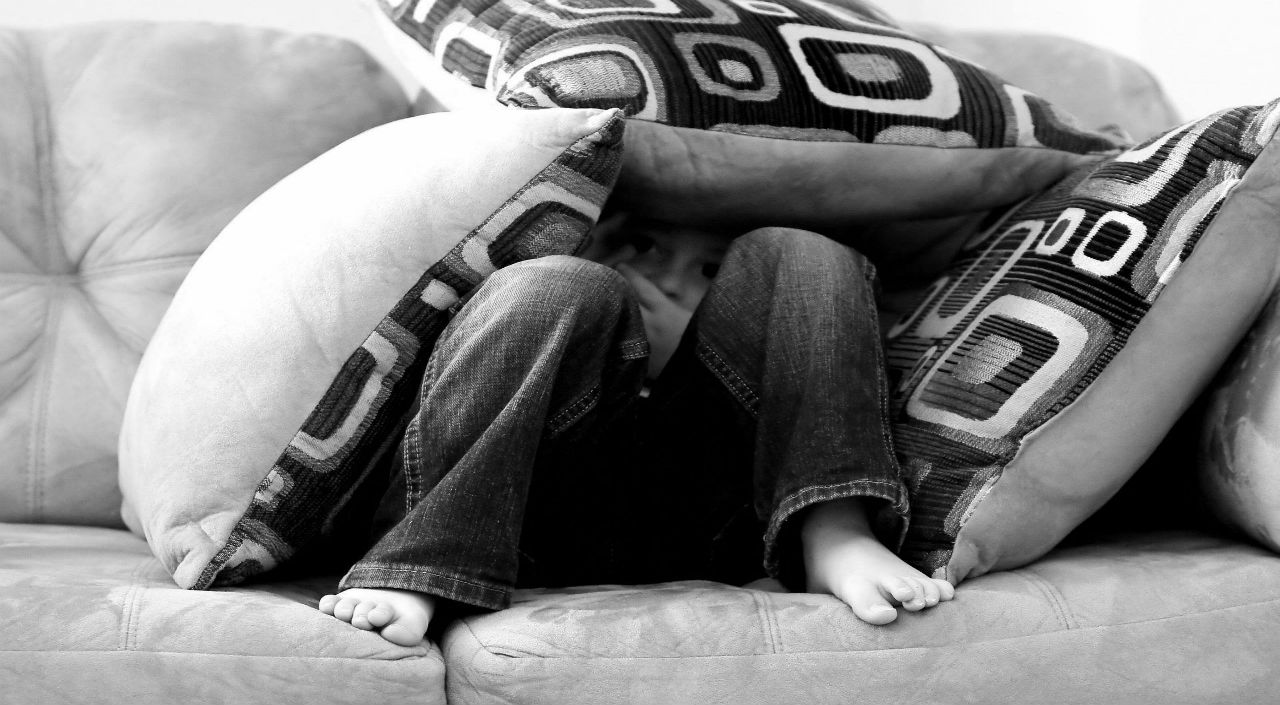 What are you afraid of?

It’s Halloween today. So I guess, it is kind of timely to talk about the things that we are afraid of.

When I was a kid (actually up to now), I have always been afraid of ghosts. I might have seen one or two, but who knows, it might just be my imagination. I didn’t know where this fear came from. What’s weird though is I kept on watching scary films and documentaries even though it will be hard for me to sleep at night. I don’t like sleeping alone, I fear passing by cemeteries at night, I fear being alone in the dark. I can say that after moving to Canada, it lessened or probably I am more mature now to think that ghosts probably don’t exist.

When I was in high school, I fear being laughed at, being the stupid student, being bullied and being not smart enough. So what did I do? I sometimes bully my classmates first before they can bully me, l study so that I will be in the top 10, I keep on proving people that I am smart enough to the point that I am almost competing with them. I guess I was able to suppress those fears by doing countermeasures for them not to surface but deep inside me, I realized that I am doing things because of fear.

When I was in university, I fear of not being able to graduate on time (which happened), I fear of not having friends, I fear the dorm I lived in as a freshman had ghosts that I slept beside my best friend in his dorm bed. I started fearing super smart people, I fear people, especially the people I love, will betray my trust. I fear that I am not the leader people expect me to be. So instead of facing my fears, I focused on music, a little bit in studying and I led my organization even if I’m not sure what I was doing. So basically, I redirected my attention, half-ass my studying and did a fake-it-till-you-make-it attitude.

When I was working, I fear that I don’t have the right skill set. I fear that my English skills are not enough to converse with my teammates, much more the clients. I fear that my salary won’t be enough for my needs. I fear that politics in the office place will hinder my career advancement. So what did I do? I did the fake-it-till-I-make-it attitude again. I played politics, and I move from one company to another to get the salary that I wanted.

I’m glad I found coaching and I’m glad I decided to take the journey towards self-help and self-improvement because, without it, I will still be FEARFUL rather than FEARLESS.

What’s my point? We all have fears, who doesn’t? It’s a part of our everyday life, without fear (and all other emotions), it’s as if we are dead. Our initial response to fear is usually fight or flight but what I learned is that there are other ways to face it. We can use fear as inspiration and motivation to be better. We can use fear as safety precautions. We can use fear to understand ourselves more so we become proactive rather than reactive. We can understand what we really fear and use it to unlock the best versions of ourselves.

Here’s a quote from Marie Curie and this pretty much summarizes the point, “Nothing in life is to be feared, it is only to be understood. Now is the time to understand more, so that we may fear less.”
Understand what your fears are, learn from it, be motivated by it, be inspired by it.

The next time you fear something, ask yourself these questions, What do I need to understand about this fear of mine and How will this fear serve me?

If you want to know your fears, your strengths, the real you waiting to be unlocked and so much more, I might have the program for you. Click this link if you want to learn more http://bit.ly/unlockyouwithkulas

Blog
#Coaching, #Fear, #Halloween, #moveforwardandup, #UnlockYou
Previous Post
Be careful what you wish for…
Next Post
Why Do You Wake Up Every Morning? Kulas is a typical tatay (dad) and husband, software tester by profession, musician if he has the chance, a newcomer to Canada and a coach.