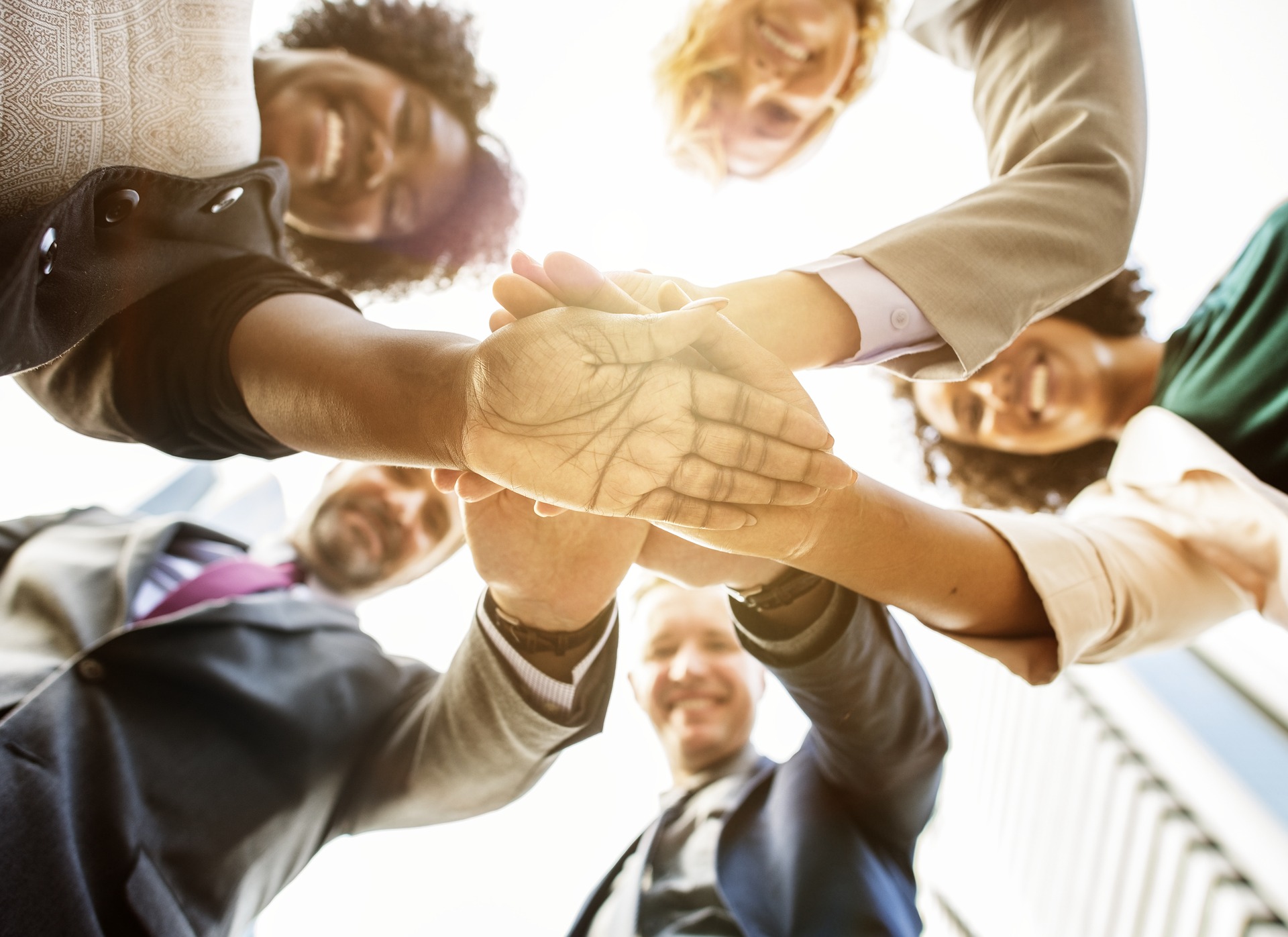 Do you remember the time you got your passport request, have it stamped with your permanent resident visa and finally landed and became a permanent resident? How long has it been for you? We did ours in 2016 and over the years I can say that we have been successful in becoming immigrants of Canada […] 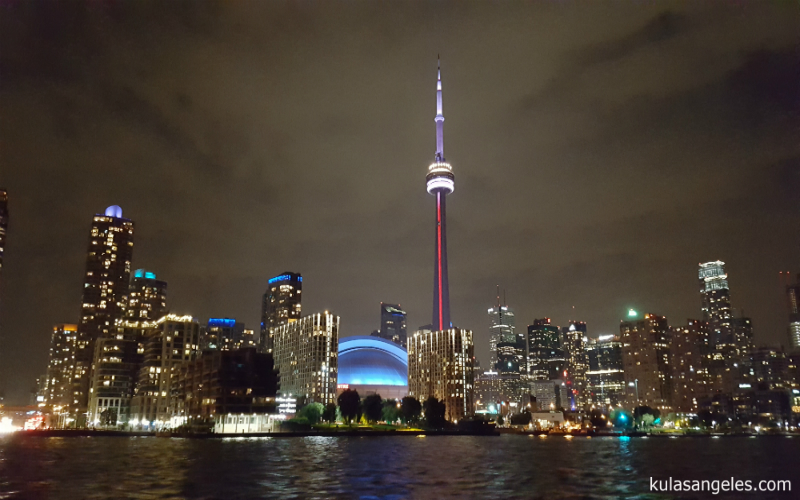 Looking Back on Our First Six Months in Canada

As the saying goes, time really flies when you’re enjoying. Six months ago, we landed in a cold and unfamiliar country called Canada. We’ve been waiting for this since that day in EDSA. We were excited, nervous and to some extent, afraid. Having a job before arriving here somehow alleviates our doubts and fears. Our First Few […] 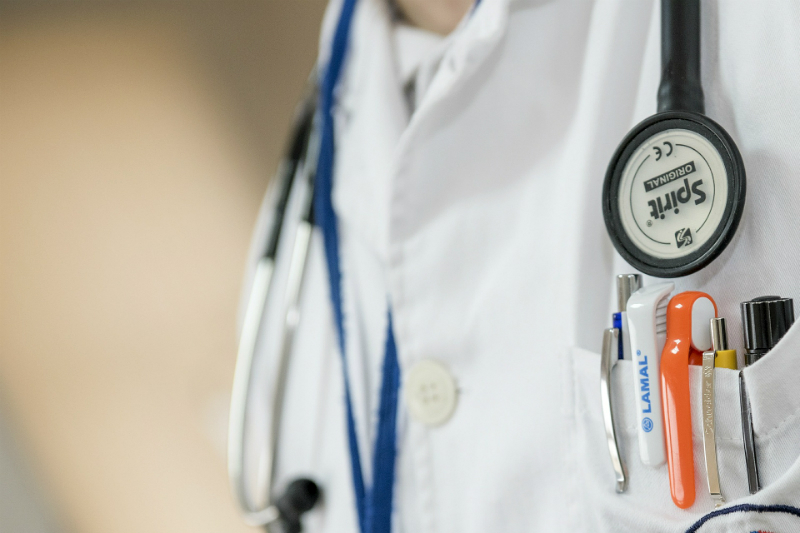 How We Found a Family Doctor in Canada

Previously I shared about how we got our OHIP and I also talked about getting a family doctor. This is something new to us, or maybe it was called differently in Singapore and in the Philippines but a family doctor as per the settlement.org site are usually the first doctors to diagnose and treat most […]

How We Got Our Ontario Health Insurance Plan (OHIP)

Except for the usual asthma attacks when I suffer from cold, I rarely get sick. That’s what I thought before coming to Canada. That’s the reason why we didn’t follow the advice of getting a temporary health insurance while waiting to be covered by the Ontario Health Insurance Plan (OHIP). Within three months,  I had to […]

How I Got a Full-time Job in Canada

I have been very blessed and of course extremely lucky to have secured a full-time job 3 days before landing in Canada and to add a cherry on top, this job is the same job I have been doing for 8.5 years. It was not easy. I tried applying for jobs even before entering the Express Entry […] 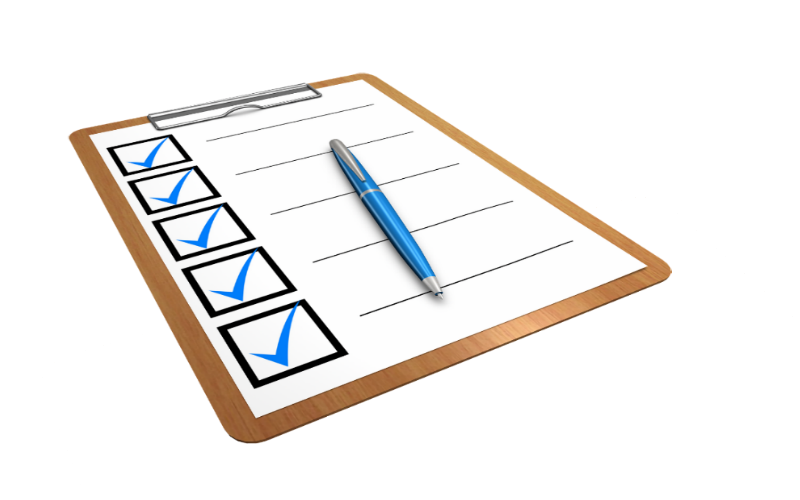 Things to Do on the First Few Weeks After Landing

After 1.5 years of planning and preparation, we’re here in Canada and it’s really cold. Coming from a very hot summer in the Philippines, you’ll feel the coldness to your bones and it’s not even negative yet. We have to prepare for winter, it’s all that I can think of at that time. We arrived […] 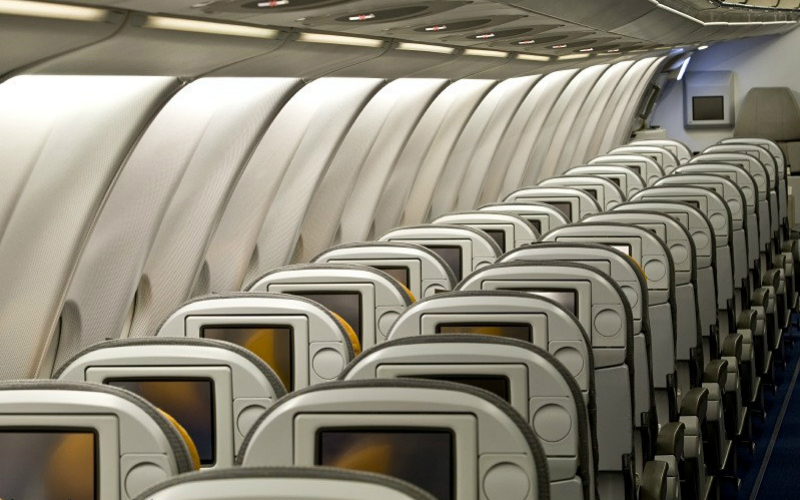 Our Flight From Manila to Toronto

I have 5 more days to go before I start work (I’ll be sharing my experience in another post) and with a lot of things to share, I am using whatever free time I have left to write. April 17, 2016 is our flight date, we’re flying with Philippine Airlines bound for Toronto with a technical […] 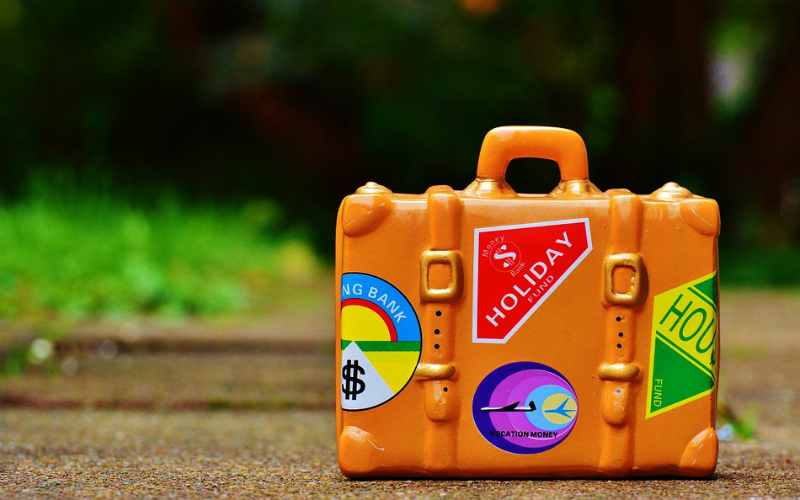 Essential Things to Bring When You Are Migrating

Before flying, we made a checklist on what to bring. This will ensure that we have all the needed documents before we move out of the country. It’s actually not so hard to research since most web sites and blogs have a section on “things to do/bring before landing”. My favorite sites for these kind of […] 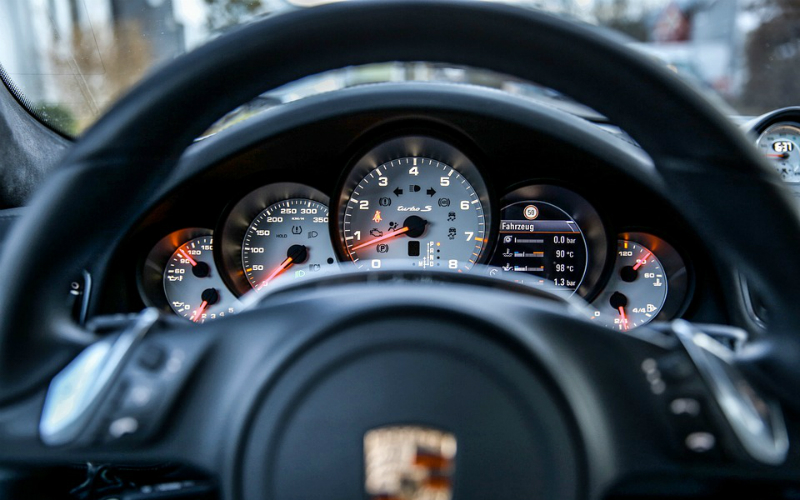 A week before our landing, after much pondering, I decided to get an LTO Certification with Ribbon so I can drive in Canada under a G2 license without having to undergo G1 (Student License) training and examination. Surprisingly, this process is not too tedious. Overall, even  though I’m dealing with two Philippine government agencies, it […]

We’re almost ready to fly to Canada in two weeks time, but before that, we need to secure a Pre-Departure Orientation Seminar (PDOS) sticker from the Commission on Filipinos Overseas (CFO). Immigration officers need to see this attached to your passport before they put a stamp during your departure from the Philippines (note that if […]