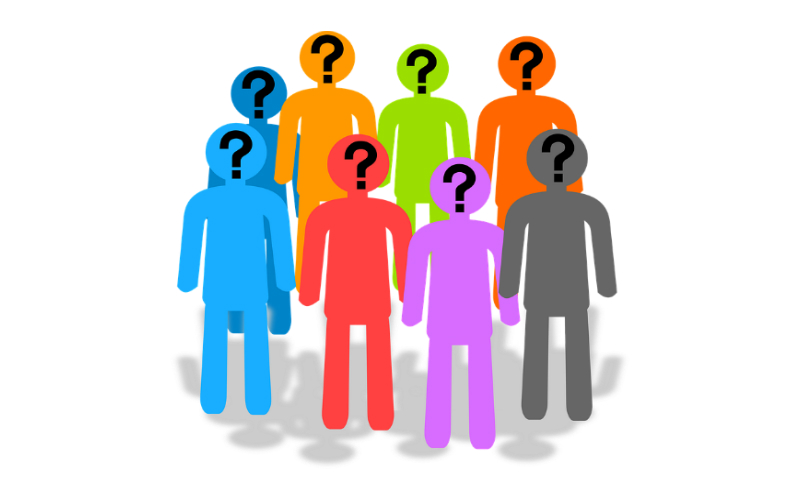 What is Crowdsourcing and How it Applies to Testing?

Crowdsourcing is the process of soliciting services, information and ideas from a large group of people, usually from the online community, to achieve a specific goal. Testing, as defined in my previous article, is the process of identifying defects in a product, application or software produced or developed.

Crowdsourcing is a portmanteau of crowd and outsourcing. The main difference of crowdsourcing from outsourcing is that work can come from loosely defined group and not from a specific supplier. Some of the advantages of doing crowdsourcing are savings in cost, time and flexibility. It can also have leverage on scalability and diversity.

Basically, the idea of crowdsourcing is to get a job done through a crowd of workers.

How it applies to testing?

The common term for this is crowdsourced testing. This can primarily be used but not limited to beta testing.

The main benefit of crowdsourced testing is that it can increase testing coverage in terms of devices and location without actually increasing the cost.  When you enlist testers, you can target the devices you want and from what location you need the testers to be in. This means, you don’t have to buy the devices (because they already have it) and hire people from specific countries to test, all you need to do is pay them for their services.

The biggest investment though is you need to have a platform to facilitate this kind of model. Fortunately, there are companies who have this kind of platform that offer crowdsourced testing services.

In a way, it is still a form of direct outsourcing. Here’s how it works. A company who wants to get something tested reaches out to a company that offers crowdsourced testing services. The crowsourced testing (CT) company will then recruit testers through their platform depending on the criteria set by client and pay them for the work done.

For example, Facebook wants to have its new feature tested by testers in Canada using Samsung Galaxy 4, 5 and 6. It will reach out to CT company and CT company will then recruit testers from its pool of crowd testers that qualifies Facebook’s requirements. Crowd testers will then have a choice whether to accept the project or not.

Most of these companies implement the pay per bug system. In this system, a crowdsourced tester gets paid by the number and quality of approved bugs that they were able to find in the application. If the bug is rejected, the tester will not get paid.

Another way to pay the testers is through test case execution. Usually, these test cases are targeted based on location, time and devices. Each test case has fixed amount depending on the complexity. Again, test cases have to be approved for the testers to get paid.

For a company to be successful in this business, they need to have a wide variety of testers in their pool to cater to any specifications that might be needed by the client.

Some of the companies that have high tester enlistments are: